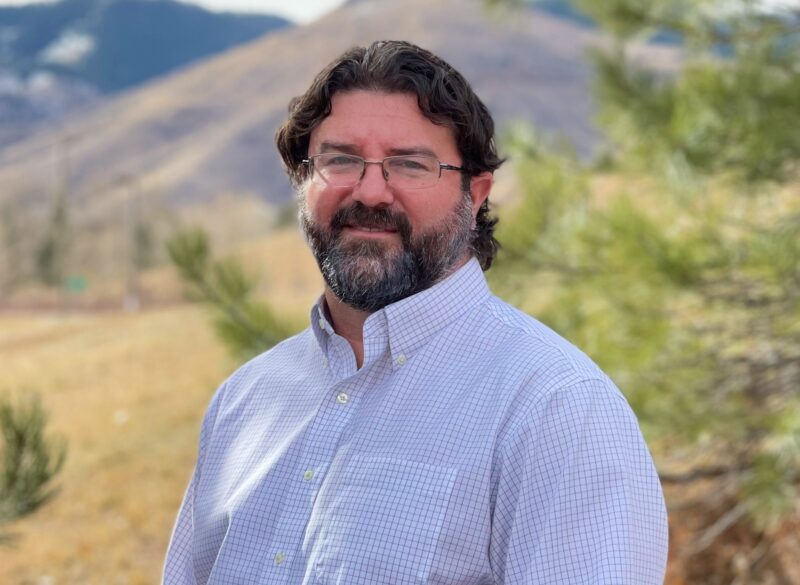 An interesting fact about me is that I’m actually a card-carrying member of the Cherokee Nation, and my family actively participates in tribal events back in Oklahoma.

Staff Engineer
With Baseline Since: 2021

Larry moved here from Tulsa, OK in 1999. His wife, Kristi, is from Mississippi. They met in Denver Feb 2004, married 2010, and had their first and only son, Elliot, in 2018. They waited to start their family and did a lot of traveling, which continued as soon as they could get Elliot on a plane. He’s already spent weeks in Hawaii, Mexico, and on Lake Michigan before his 3rd birthday.

Favorite book: ‘Blueprints of the Afterlife’ by Ryan Boudinot

Hobbies/interests: Music – Larry owns more guitars and basses than he can easily count, plus a couple of mandolins and ukuleles. Elliot already has more instruments than Larry did when he turned 20 and is getting his first electric guitar for his birthday in March. They play a lot of music together. And traveling – Larry’s mom lived in Ravenna, Italy for several years which facilitated their European vacations.